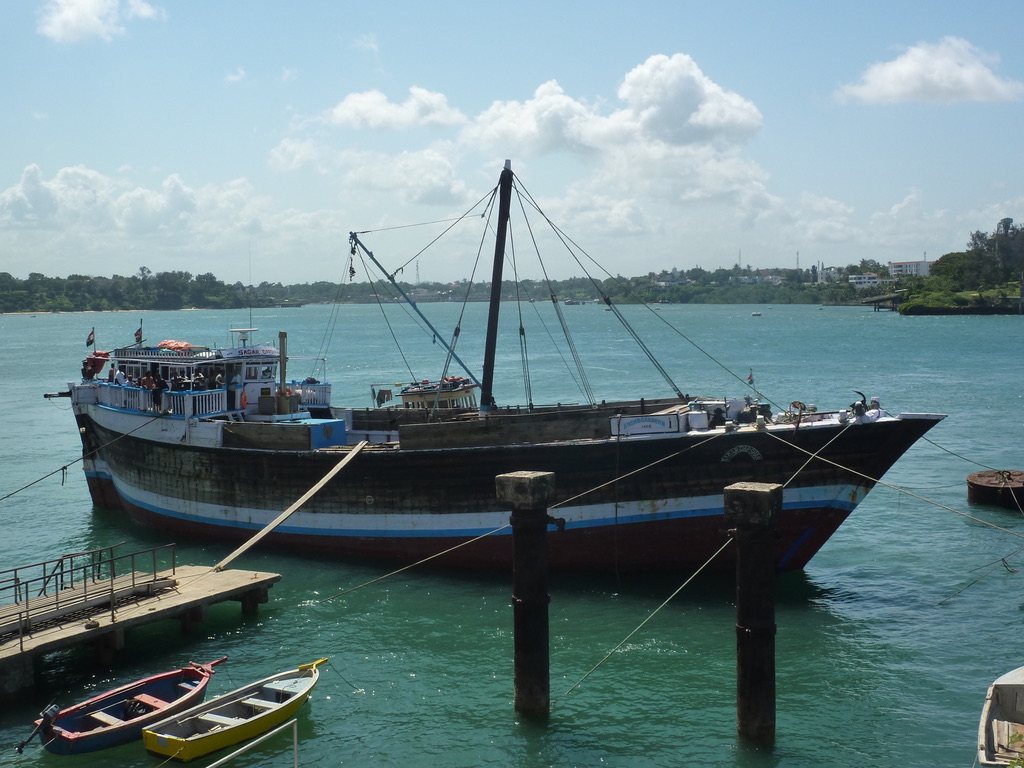 Help us bail Ali Mohamed Sumra, an Indian sailer, out of Iranian prison!

Ali was detained by Iranian officials while trying to bring goods into the country to meet shortages caused by the US-led international sanctions on Iran.

Decades of US led international sanctions in Iran have led to a sharp rise in the price of basic goods for most Iranians. The Washington Post estimates that the cost of basic household goods doubled between 2016 and 2019. For most Iranians then household goods such as refrigerators, televisions, and even certain medicines remain inaccessible. As a result of economic sanctions that restrict trade with Iran, Iranians have come to rely on a grey market for accessing these basic goods. Many of these basic goods are supplied to Iran by Indian sailors who work on wooden vessels or dhows that sail old Indian Ocean routes. These Indian sailors, however, are routinely harassed by Iranian state officials and are even arrested by the coast guard and only set free after paying a large fine or bail. The impact of sanctions then are felt not only in Iran but across the Persian Gulf and India.

Ali Mohamed Sumra is one such Indian sailor who has been affected by the sanctions regime. In May 2020, when Iran was reeling under the COVID 19 pandemic, all shipping from Iran to the UAE was restricted. Moreover, due to COVID-19 related travel restrictions, Ali who was working on a dhow in the UAE was unable to return home to Mandvi, a town in Western India. Instead, he was forced by his employer to work on board a dhow, the Al Irfan, that was transporting electronics, refrigerators, and medicines to Iran from a port in the Persian Gulf. Enroute the dhow was seized by the Iranian coastguard. The eleven Indian crew members arrested despite not being in Iranian territorial waters. Their arrest is illegal by international law. As of June 1, 2020, Ali is still in prison in Iran and a court judgement states that he will not be released until he pays a fine or bail of $8000. Meanwhile, on May 17, 2021 at his hometown of Mandvi, his brother died of COVID-19 and his father is recovering from COVID-19. Ali is the sole bread-winner of the family and his wife, two daughters, and two teenage sons have been struggling financially in his absence. Moreover, for over a year in prison, Ali has not had access to his diabetes medication in jail and is at high-risk of contracting COVID-19. Please help get Ali home to his family in India.

Economic sanctions have been proven to be ineffective and in fact have been shown to only increase the power of authoritarian governments. While Iranians suffer the cost of economic sanctions, impoverished, marginal sailors from India also suffer at the hands of their employers and authoritarian regimes in both Iran and India. While Iran uses them to extort large sums of money through bail and fines, in India the government has abdicated their responsibility to marginalized, minority citizens. US led sanctions on Iran have thus not only significantly lowered standards of living for Iranians, but also endangered impoverished, minority sailors from India.

Help us bail Ali out of jail and get him home!